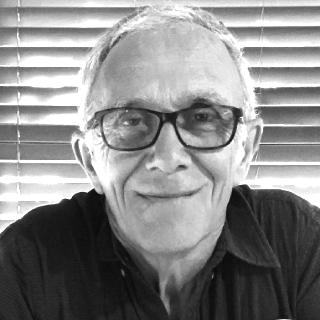 Ray Thomas [ASE] has worked on award winning Australian documentaries, with many of Australia’s leading documentary makers of feature and hour length documentaries for television and cinema. Films include Black Harvest [1991], Bilal [1994], Rats in the Ranks [1996], The Diplomat [2000], Molly and Mubarak [2003] Mrs Carey’s Concert [2011] Hungry Tide [2012] Hope Road [2013] and Against Our Oath [2017]. Ray was awarded an AFI Award for Best Editing of a non-feature film, Rats in the Ranks in 1996, a film by Robin Anderson and Bob Connolly. He received an Australian Screen Editors accreditation in the inaugural group in 2002. Ray has worked with Jane Castle since her first documentary, Sixty Thousand Barrels [2002].