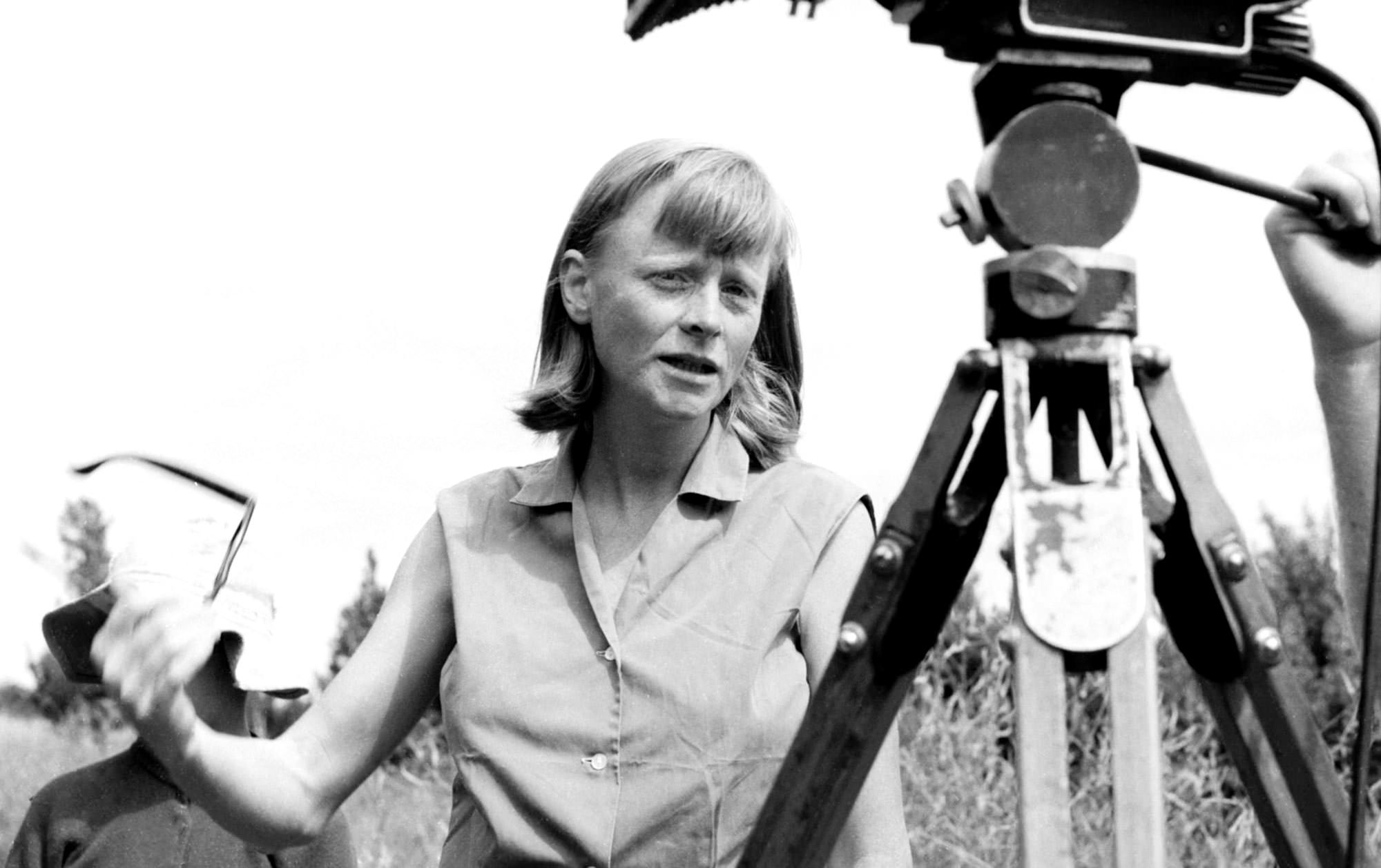 In 1957 Lilias Fraser was one of the trailblazing Australian women to singlehandedly shoot her own movie, The Beach. Soon after, she travelled to Paris at the height of the French New Wave and became the first Australian to study at the National Film School of France (IDHEC). After working on films by Paul Paviot and Le Groupe des Trente she returned to Australia to launch her directing career with her husband as ‘front-man’. While Lilias honed her skills on nation-building industrial documentaries of the 1960s, her politics lay elsewhere and, in 1970, she made one of Australia’s first land rights films, This is Their Land.

Despite her success as a filmmaker, the violent and debt-ridden marriage she became trapped in finally caused Lilias’s career to spiral down and exacerbated her struggle with alcoholism. By the late 1970s, at the nadir of her personal and professional life, she started from scratch, finding sobriety and discovering – and being discovered by – the nascent community of feminist filmmakers. This was Lilias’s awakening. It catapulted her into a new phase of personal and political filmmaking, starting with Women of the Iron Frontier, a feminist reframing of her vast catalogue of mining films.