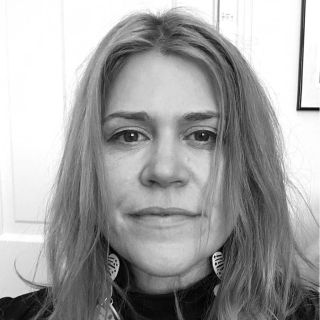 Kyls B. Burtland is twice-winner of Australian Songwriter of the Year, a recipient of APRA’s Song Hubs Scholarship, and winner of Best Score at the British Web Awards, 2020. Among her 17 TV series are Whitlam: Power and the Passion, BBC’s Brilliant Creatures, Channel 9’s Here Come the Habibs. Kyls is a student of Nigel Westlake, and won Best Score on graduation from AFTRS, with a nomination for ‘Emerging Talent of the Year’ by the Film Critics Circle of Australia. She has toured with The Beastie Boys, Bob Dylan, and played on Festival stages with Bjork and Basement Jaxx. Her anthem for the 2007 Doha Olympic Games, sung by Aladdin star Lea Salonga, was broadcast to 80 million people.